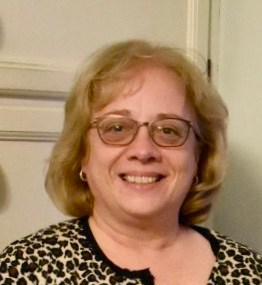 Lynne founded North Hills Cares in 2018 by bringing together a group of North Hills parents who wanted to continue to give back even after their children had graduated, believing that they could use their combined experience, connections and skills to make changes in the community.  She’s a 1980 graduate of North Hills High School, a life-long North Hills resident, and mom to two of North Hills High School’s finest, Anthony (2014) and Nick (2020).  Lynne has served as a board member of the North Hills Soccer Parents Association for 10 years, and is their past president.  She is also a volunteer “baby holder” at the Children’s Home of Pittsburgh.  Professionally, Lynne is founder and partner of Edge Development Group, a financial training company in its 20th year. 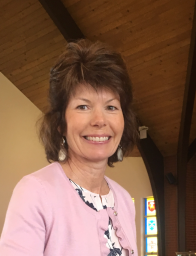 Lora is one of the founding members of North Hills Cares.  She has lived in Ross for over 20 years with her husband Jim and their children. Lora’s kids were active in the North Hills School District, and so was she, volunteering for many of their activities and organizing fundraisers.  Lora was an active member of the McIntyre PTSO, organizing the school’s first walk-a-thon.  She has served on church council and taught Sunday school for many years at St. Paul’s United Methodist Church.  Currently, she is on the planning committee for an annual 5k to 10 mile race which benefits youth going to work camp.  She is a Stephen Minister, and serves on the leader’s council for a community Bible study. 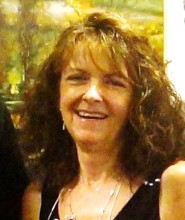 Tax professional, volunteer, cookie baker, award winner, a mom.  Beth McIntyre is one of the founders of North Hills Cares.  As a volunteer for many organizations throughout the years, Beth gained an understanding of the needs in our communities.  She was awarded the Difference Makers Award presented by Councilman Tom Baker and Councilman Sam DeMarco.  She was on the board of McIntyre School’s PTA/PTO and helped with many of their fund raising activities throughout her children’s attendance years at the school.  Beth has been on the boards of both North Hills Inline and Ice Hockey.  Beth was also a booster parent for Three Rivers Rowing where she was a coordinator for their annual wine tasting benefit.  Beth taught Religious Education at Saint Teresa for nine years.  Beth is a transplant from Bucks County Pennsylvania where she grew up the fifth of six children.  Her husband, John, a Shaler graduate, and she relocated to North Hills 22 years ago.  She is the proud mom of two North Hills AP Scholar graduates. 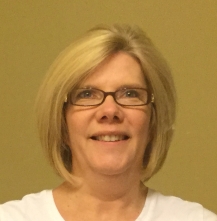 Christine has lived in the North Hills for nearly 30 years with her husband Matt and two sons, Alex and Ryan, who are both North Hills graduates.  She’s a 1982 graduate of the Pine Richland School District. Christine served on the board of the North Hills boys High School Soccer Parent Association, where she organized the concession stand.  She also volunteered with the high school baseball team.  Christine taught Sunday School at Berkeley Hills Lutheran Church for several years.  She’s the Billing Manager at American HealthCare Group, where she has helped with marketing and sales in the company’s Farm to Table division. Christine also worked with the company’s immunization services and has organized health and wellness fairs at senior high rises. 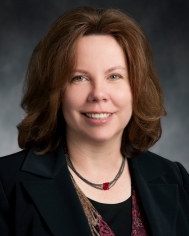 Kelly is the proud mom of two North Hills graduates, Noah (2014) and Brae (2016). She is Senior Director of Portfolio Services Global Transitions with CBRE, a commercial real estate services and investment firm that is is the largest company of its kind in the world. She’s responsible for the day to day management of the Portfolio Services Transitions team.  She’s excited to be a part of the North Hills Cares team and the opportunity to give back to the community. 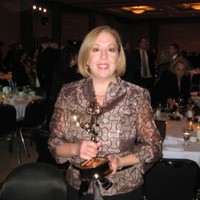 Anne has lived in the North Hills for over 30 years with her husband Tom Mazula and their son, JT, a member of the 2018 WPIAL Championship North Hills Varsity baseball team, and the high school Wind Symphony.  Anne was an active volunteer throughout JT’s school years, including serving as president of the McIntyre Elementary School PTSO, guiding the organization’s board through a major re-organization and two elementary mergers that welcomed new families to the school.  Anne has served on a number of non-profit boards, and is currently on the board of the Pittsburgh Youth Chorus (formerly Children’s Festival Chorus), where she led efforts to re-name and re-brand the group.  Anne also serves on the board of the Mid-Atlantic Emmy Awards and is co-chair of the Awards Committee. She has been an Elder and Youth Mission Trip leader at Northmont United Presbyterian Church, and is currently chair of the church’s Communications Committee, teaches Sunday school, and sings in the choir.  Anne is a journalist who spent 20 years at KDKA-TV.  She currently works as a communications consultant. 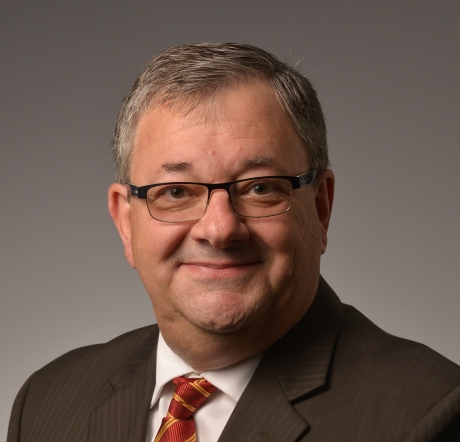 Tony has lived in Pittsburgh most of his life, and has been a resident of Ross Township since 1989 with his wife Lynne.  They have two sons, one a North Hills High School alumni, and one who is a current North Hills student.  Tony has served the community as a youth soccer coach. Tony says that after Lynne and her friends put their idea of starting a non-profit into action, he eagerly became part of the team, ready to step up to assist in making a difference in the community his family proudly calls home. When he’s not volunteering, Tony is Senior Marketing Executive at Highmark.